Carrig Brewing Company was established in 2011 by husband and wife team Sinead O’Connell and Martie Deegan, who together have accumulated a lifetime of passionate involvement and experience within the Irish brewing and hospitality industries. For many years it was our shared dream to naturally brew genuine Irish craft beers,  beers infused with great flavour and character.

The inspiration for Carrig Brewing Company, dates back to Celtic Medieval Ireland when the Irish monks, who inhabited the small monasteries along the River Shannon, brewed hand crafted Irish ales and beers. Those Celtic monks were dedicated to a life of purity and the pursuit of excellence and those were the very same qualities incorporated into their cottage brewing industry. We have today harnessed that same spirit in our pursuit of excellence and in the purity of product that permeates the naturally brewed flavours of our craft beers.

Carrig, meaning rock, is synonymous with the Irish landscape, in that almost every parish has a placename beginning with Carrig or Carrick.  We wanted our craft beers to symbolise Ireland’s rich cultural, brewing and geographical heritage,  a rock of sorts. 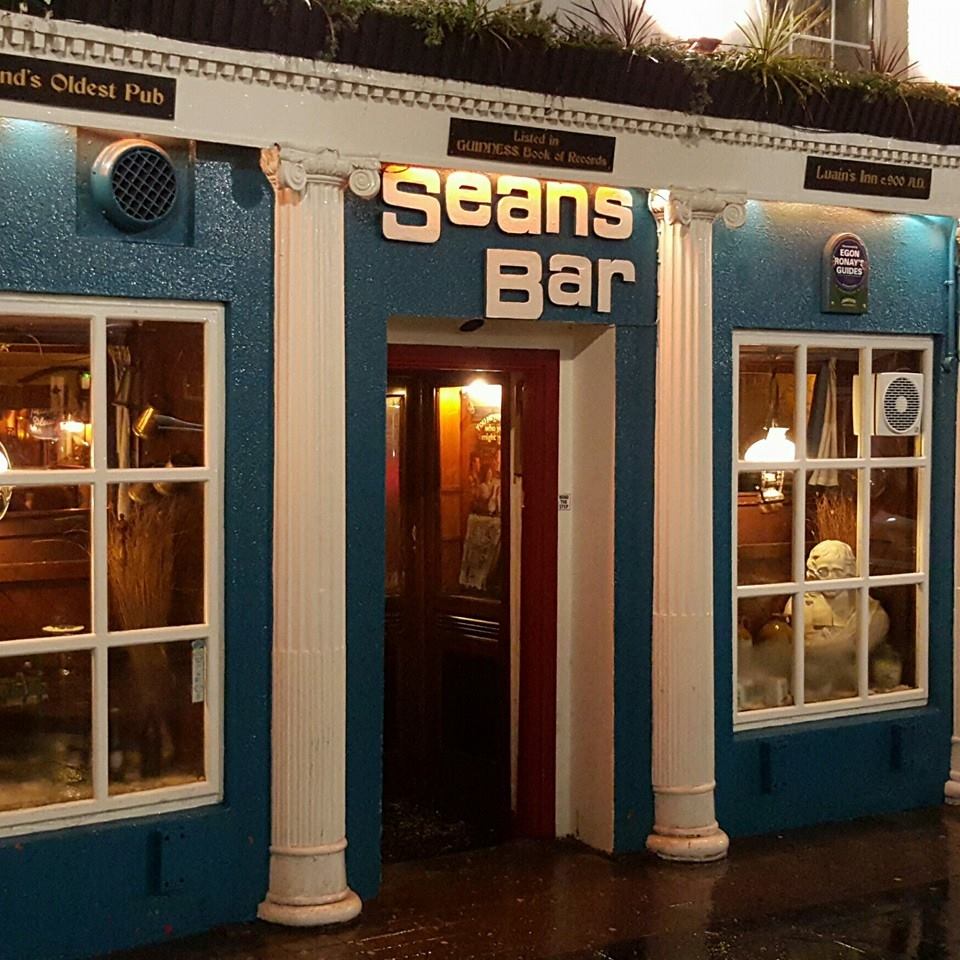