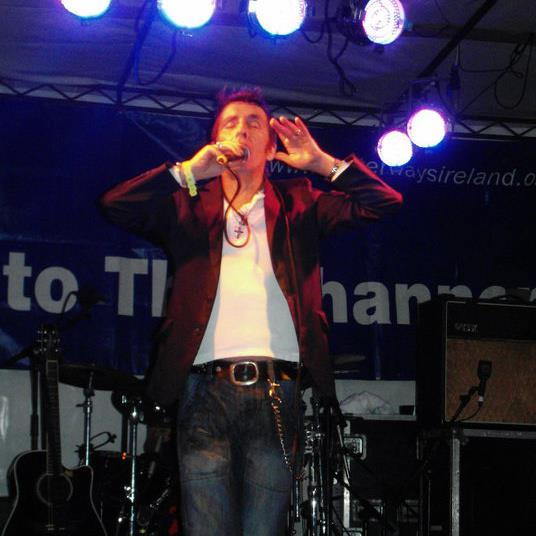 Launched in 2003, the annual Scariff Harbour Festival is an open-air, street-based event showcasing the many attractions and amenities accessible from Scariff. Its aim is to promote the leisure and pleasure potential of Lough Derg, the inland waterways and the East Clare countryside both among local people and visitors from further afield. The four-day festival, which takes place over the August bank holiday weekend, offers a varied programme of activities, arts, music and entertainment inspired by the “lake” theme.In recent years Scariff Harbour, the festival’s focus, has been redeveloped and expanded by Waterways Ireland, a North/South implementation body set up under the Good Friday Agreement. Scariff now boasts a top-class marina facility for pleasure boats, anglers, sailing people and other water recreation enthusiasts. During the festival in 2006, the new Waterways Ireland regional office overlooking the harbour was officially opened by Minister Síle de Valera.

The festival seeks to highlight Scariff’s role as the “southern gateway” to the inland navigable waterways by forging a special relationship with corresponding towns in Northern Ireland to which Scariff is now linked through the waterways system and by promoting cross-border exchanges at the political, cultural and community levels. As it celebrates its tenth year, the festival continues to develop and to attract ever-growing numbers of people.The festival offers a range of activities, events and entertainment highlighting the many attractions of the area and catering to all ages and tastes.

Boat tours of the Scariff River and Lough Derg have proved perennially popular in previous years with a seemingly never-ending demand by the public to get a chance to experience the river and lake firsthand. Canoeing, kayaking,wall climbing and water zorbs are also on hand for the more actively inclined. Angling displays and events, including a cross-border young anglers’ competition, highlight the angling potential of the lake and waterways. Walks are organized in cooperation with East Clare Way from the centre of Scariff, offering lake views and a chance to learn more about the history, culture and natural environment of East Clare.  Local arts and crafts also figure prominently, with a chance to see displays of traditional craft-making. The Scariff Harbour Festival prides itself on being a family-focused event. With this in mind the Family Fun Day was added to the programme in 2007 and has proved to be a huge success. This year the event will be held again, with additional activities to appeal to an even wider audience. Attractions will include the Giant Slide, Bouncy Castle, Quaser, Bungee Bull, Milkin’ Cows,  Rock n Roll Gladiator. Other entertainment for the kids will include  creative writing and art workshops, pony rides in Scariff Riverside Park, the Animal Magic Birds of Prey and reptile display.